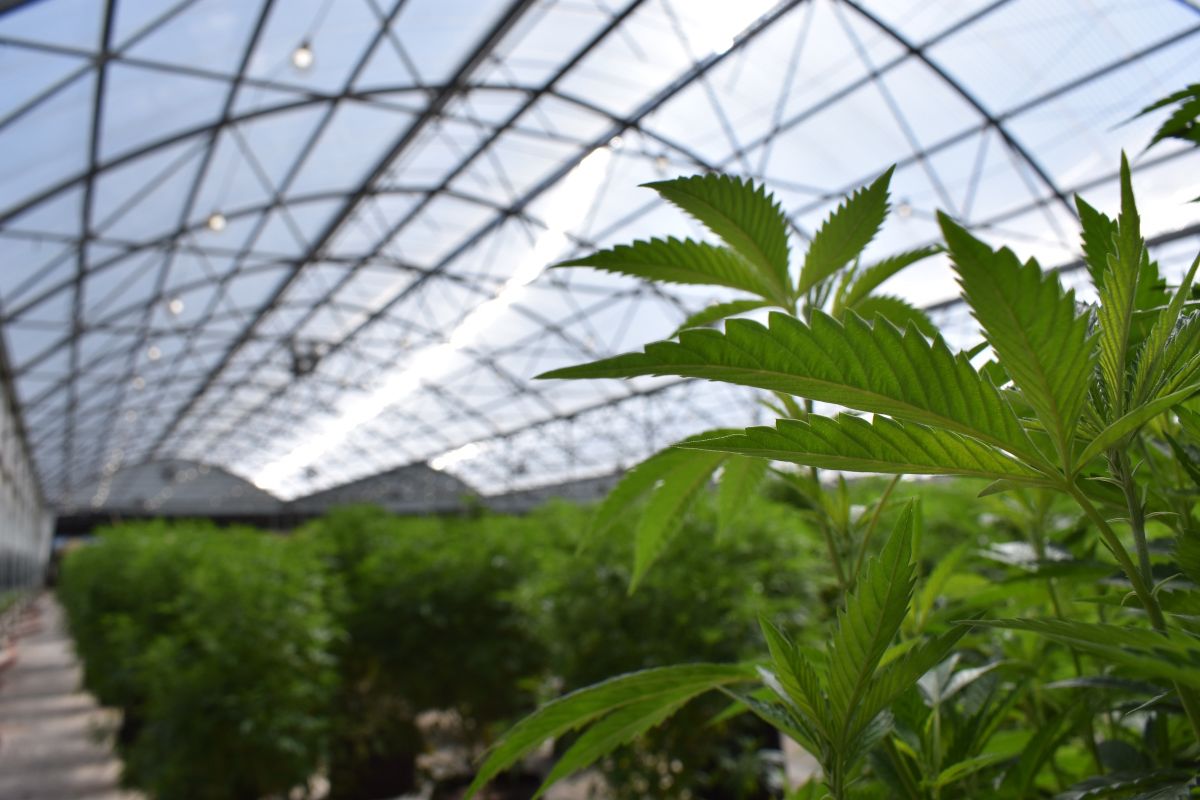 If you are looking to open a cannabis business within New Jersey like a dispensary, then there is certain information you will need to know to make doing this as simple as possible. Since businesses like these are relatively new territory, knowing exactly what the rules and regulations are is important to gaining success.

In mid-2021, the Cannabis Regulatory Commission (CRC) within New Jersey set out the first official set of regulations when it comes to using cannabis recreationally.

Some of the rules included displayed prioritizing social equity, setting out more flexible requirements for a micro-business, and requiring businesses to control odors and provide educational material. If you want to access all the rules officially you can read the booklet here.

If you want some of the rules explained in a more simple way so you can get a rundown of what you need to do to run a cannabis business in New Jersey, keep reading!

Based on a report by Marijuana Business Daily, apparently the market for recreational use of Marijuana in New Jersey is projected to be worth between 1.2 and 1.5 billion by the end of 2023.

For comparison, this makes New Jersey one of the largest markets for this product within the US since the state has over 9 million residents and also gets a lot of visitors every year who are willing to spend, this is why so many people are concerned with starting a cannabis business within this state.

Of course, when it comes to opening a cannabis business in any state, the most important thing to know is what the rules and restrictions you will have to consider are.

So, make sure you are in an area which allows these businesses.

This is more rare than many would think with over 400 municipalities have opted out of recreational use of marijuana with only 98 municipalities currently passing ordinances which will allow dispensaries within their borders, these are mainly with central and south New Jersey.

There are also 40 more towns within the state which have ordinances which do not allow dispensaries, but do allow other types of businesses related to cannabis like a delivery service or cultivation center.

Legalization Of Recreational Use

This was also in response to revenue being hit hard by COVID-19, so it is also seen as a move to boost the economy of the state. There was also pressure on the state for criminal justice reform with this concept being as popular as ever.

There are specific types of licenses available within New Jersey which have their own rules and regulations which you need to comply to if you want to be able to get the license, we will go over these so you can see which you aim to get.

There are more specific rules related to each of these licenses, but hopefully this has given you an insight into which license you will need for your business.

According to the recreational use bill each of the license applications will be scored using a scale which awards points to applicants to see if they will be approved to get their license. This is similar to other states which have legalized marijuana.

You will have your expertise, credentials, and experience taken into account, and there are other more specific subjects you will be graded on including; your environmental impact plan, your cybersecurity plan, security procedures, sanitation practices, and proof of financial competence to name a few.

For an adult use dispensary there are a few costs you will need to take into account. There is the licensing fee which will cost $10,000 for a standard business or just $1000 if you plan to operate a microbusiness.

There are plenty more considerations which you will need to make before starting a cannabis business, and since everything is so new in New Jersey, you will need to take into account laws and rules changing to adapt with the new business.

Make sure to closely check the requirements for the license type you need!