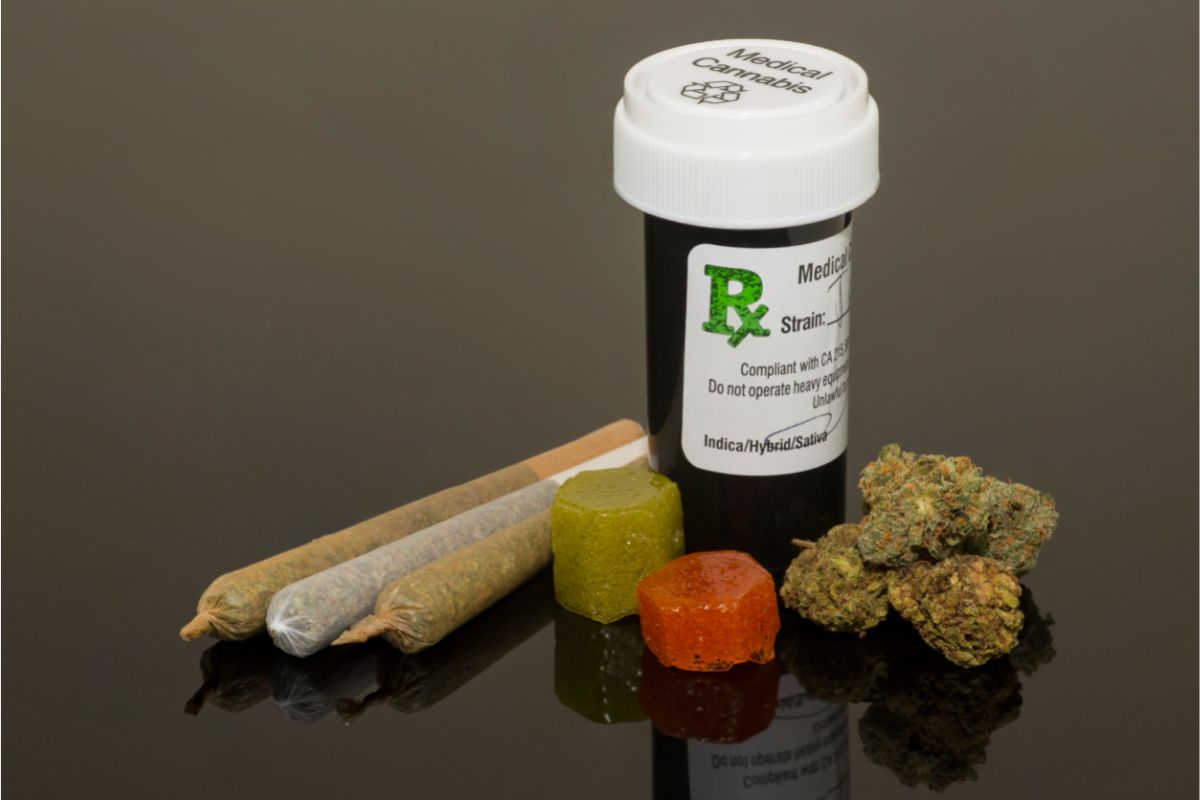 In March 2022, Costa Rica’s Congress approved a law allowing the production and sale of cannabis for medicinal and industrial uses, even for use as a food additive.

Contents show
1 What Does The New Bill Include?
2 Reasons Why It May Have Been Legalized For Medical Use?
3 Recreational Use
4 Medical Benefits
5 Risks To Health
6 Final Thoughts

Marijuana use, possession and cultivation for recreational purposes will remain illegal.

Many countries in Latin America have legalized medical cannabis, including Chile, Colombia, Paraguay, and Peru.

What Does The New Bill Include?

Reasons Why It May Have Been Legalized For Medical Use?

As well as the medical and therapeutic benefits, it is difficult to ignore the economic impact of COVID-19 that has been especially severe for Costa Rica’s largely tourism-dependent economy.

The travel and tourism sector saw 2 million fewer international tourists in 2020 than 2019.

While quality of life was a major concern for legislators who were debating whether to legalize marijuana (Check out this group Smart Approaches To Marijuana), they often emphasized the economic benefits of legalizing medical cannabis.

They’ve been pushing for legalization for years, saying they’d be able to invest, create jobs, and improve the lives of their constituents. They predict the global cannabis market will reach $35 billion annually by 2025.

Experts predict a 70 percent decline in tourists visiting the country.

According to the Central bank of Costa Rica’s data for 2020, the country’s gross domestic product dropped by 4.5%, mainly due to a 40.7 percent decline in hotel and restaurant revenues.

The move to legalize medical cannabis, can often be seen as the first step in the process of the recreational legalization of cannabis, this theory can be seen, for example, in states of the United States of America, and in countries such as Portugal, Uruguay and Canada.

Cannabinoids which are the active components in marijuana are effective at reducing chronic back, neck, and joint pains.

There is evidence suggesting that oral cannabinoid medications are effective for treating nausea and vomiting caused by cancer treatments, and there is some preliminary research indicating that smoking marijuana might be helpful too.

Studies on cancer cell lines show that certain cannabinoids may slow down their growth or even kill them.

Early studies that tested this hypothesis found that although cannabis is a safe treatment, it is not effective enough at treating cancer.

It has been suggested that daily cannabis consumption may worsen existing mood disorders among people who already suffer from these conditions.

Among healthy individuals without a history of bipolar disorder, however, there is only limited scientific evidence suggesting a connection between marijuana use and the development of bipolar and other mood disorders.

What they do know, is that cannabis seems to affect people differently, dependent on the person.

Smoking cannabis can also increase chances of respiratory disease, especially as this is often smoked with tobacco.

Medical cannabis is now legal in Costa Rica, this is partly due to the medical benefits consuming medical cannabis can bring, but also because of the large economic hit the country took prior to Covid-19.

Officials in Costa Rica see the legalization of medical cannabis as the first step to legalizing recreational consumption, cultivation and possession in the country, to ultimately increase levels of tourism and therefore the flow of capital in and out of Costa Rica.