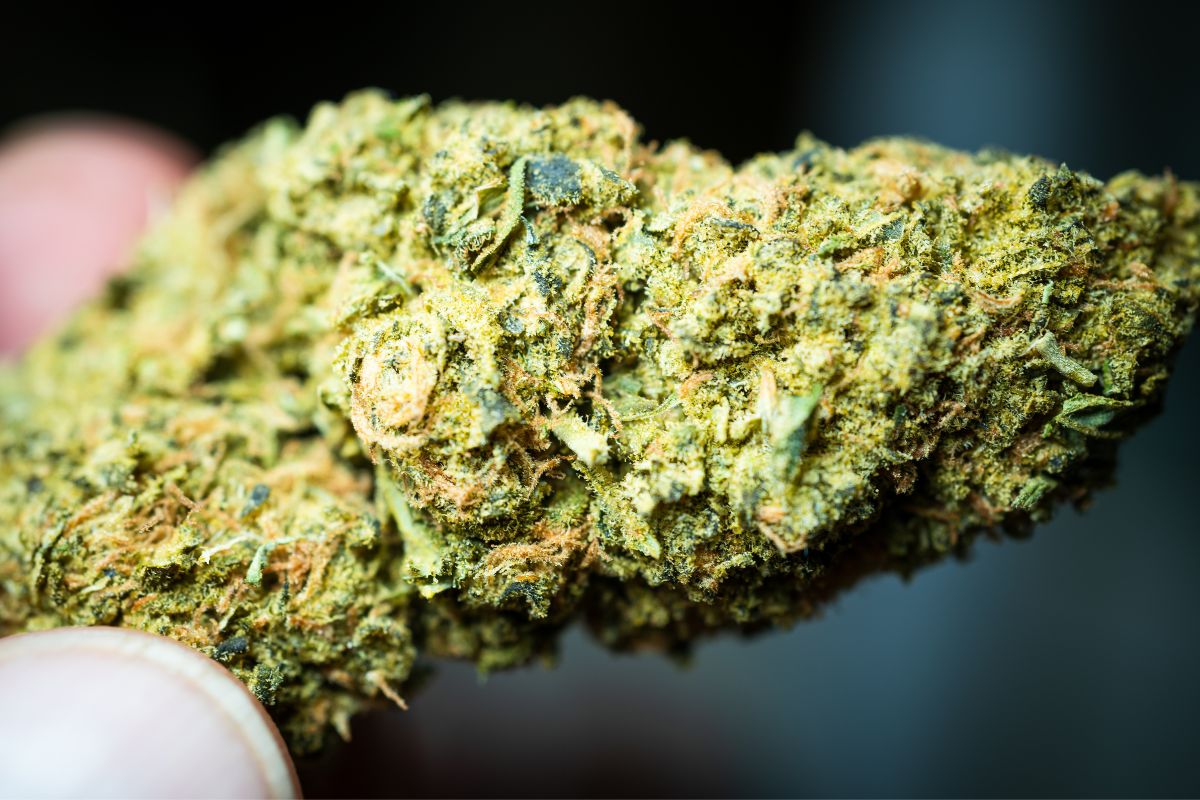 Cannabis is the most commonly used drug in Israel, but attitudes towards it vary greatly throughout Israel. But is it legal in Israel?

Is It Legal To Carry And Use Cannabis In Israel?

In Israel, it is prohibited to carry or consume any dangerous substances, including cannabis.

The sole exception is when the marijuana is supplied by a licensed healthcare practitioner, like a pharmacist or a neurologist.

All bits of marijuana plants are illegal, with the exception of the oil produced from its own seedlings.

If the police catch you for use or possession of the oil, you can face up to 20 years in prison or a fine of almost 6 million Israel Shekels, which is near 1.5 million American Dollars.

The law regarding the usage and possession of cannabis for individual use was altered in April 2019.

Partial legalization was implemented, which meant that using and possessing cannabis in “small quantities” in one’s own residence wasn’t a crime anymore.

Owning small quantities of marijuana in public still carries a fine of about 300 dollars or double the amount if you are caught for a second time.

Being caught for the third time leads to a criminal investigative process or the loss of a driver’s or a firearms license.

As for how ‘small’ the quantity you can own is, we are talking about anything that is less than 15 grams.

Even for greater quantities, the Authority for Combating Drug and Alcohol Abuse (previously known as the Israel Anti-Drug Authority) admits that in certain cases, alternative solutions are preferable. These are some examples:

In 2019, the Israeli government announced that the earlier three-year imprisonment law for marijuana usage would be lifted for three years to enable the relevant authorities to investigate the larger societal consequences.

The penalties for anyone using cannabis would still be valid, but no felony proceedings would be introduced against them for the two initial offenses.

The third time a user would be caught with cannabis, they will be provided with some kind of therapy or treatment and have their license taken away. Users who commit a fourth offense are prosecuted criminally.

In 2020, a bill was passed that decriminalized the possession and the consumption of up to 15 grams of cannabis if the user was 21 years of age or older. The bill was amended in June 2020, decriminalizing the hold of up to 50 grams of marijuana.

The bill had not been approved till 2021, and in April of the same year 2021, large numbers of Israeli people assembled in Rabin Square (Tel Aviv) to protest the legalization of marijuana and the medical market’s restructuring.

Is Israel Known For Its Cannabis Policies?

Israel is famous around the world for its cannabis policies and laws as the Israeli government formally legalized medical cannabis in 1999, and by 2020, the number of officially registered patients had surpassed 70,000 for the first time.

Simultaneously, though, medicinal marijuana patients have voiced their concerns regarding the poor availability of medicinal cannabis, which led to Israel’s initiatives being regarded as disastrous.

Israel has well-deserved renown as a worldwide pioneer in marijuana research in the cannabinoid sector and scientific world. Raphael Mechoualm of the Hebrew University of Jerusalem is best known for isolating tetrahydrocannabinol (THC), along with the cannabinoids 2-AG and anandamide.

Can You Distribute Marijuana In Israel?

In Israel, the law is clearer when it involves the sale or offering of cannabis. Smuggling, acquiring, or distributing the drug comes with a prison sentence of even 20 years.

In the event of extenuating factors (for instance, the offender sourced cannabis to a teenager), the sentence is raised to 25 years.

The Dangerous Drugs Ordinance also specifies that funds earned by a drug trafficker over the past 8 years can be taken away as a punitive action.

Is The Growth Of Cannabis Legal In Israel?

Cannabis cultivation is a punishable crime under the Drugs Ordinance. Section 6 affirms that an individual unless licensed, cannot grow, produce, prepare, sell, or make in any way cannabis products. Similar to selling marijuana, getting caught growing the plant can lead to 20 years in jail.

Nevertheless, in 2017 it was decided that the growth of cannabis in small quantities for recreational and personal use only would constitute a misdemeanor crime rather than a severe crime.

Is It Legal To Use CBD In Israel?

In 2016, Sharren Haskel, a Knesset member, asked for CBD to be excluded from the list of unsanctioned unsafe substances.

In her proposed legislation, she emphasized the drug’s medical properties as well as the distinction between ‘organic’ and manufactured CBD.

From that year onwards, Israel has reaped the benefits of the CBD business, with a slew of companies moving on to producing CBD product lines for worldwide sale.

Provacan is an excellent demonstration, having made its debut in its UK-based online marketplace in 2019.

As for the trade within the country of Israel, CBD is readily available at pharmacies, but pharmacists must be trained to be able to sell the goods.

Cannabis legislation in Israel is strict in some places, especially if the violator is arrested for selling, delivering, or smuggling the psychoactive substance.

There’s also been a re-emergence of the production of hemp, which is expected to benefit the country economically, so only time will tell about whether or not the laws will continue changing with more or less leniency towards cannabis users and distributors.