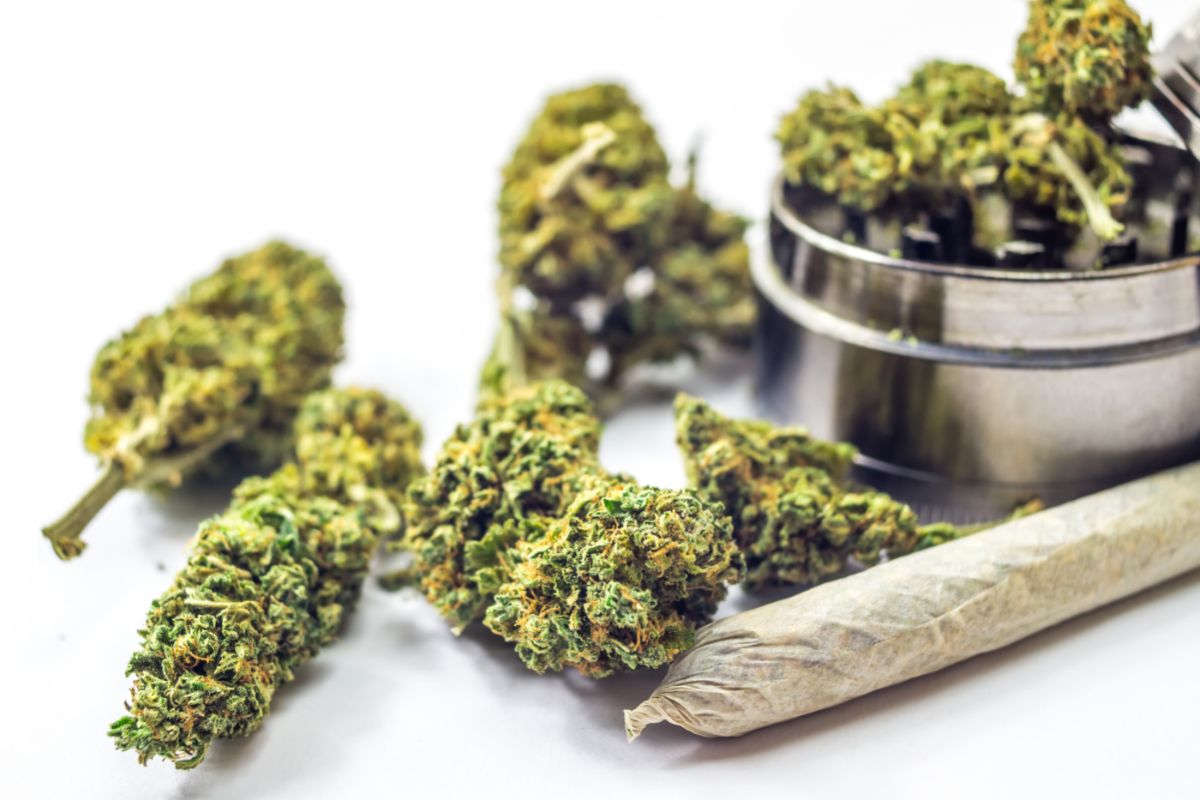 In the past few years, a cannabinoid called Delta 8 THC has gained more and more popularity. This is due to the traits it shares with marijuana, while still remaining legal in some states where marijuana still remains illegal.

Usually this is in reference to countries where you find marijuana having Delta 9 THC anywhere more than 0.3%. You can go into a vape shop or a CBD retailer within Texas, and you will likely find this product being sold in various forms whether it is vapes or gummies.

A lot of citizens of Texas are fond of this product and it is often referred to lightly as ‘diet weed’ or ‘marijuana lite’. In spite of this within Texas, the legality of this type of THC is actually in quite a gray area which is up for debate.

This is mainly due to its production, for the most part, remaining unregulated.

So, if you are unsure of the legality of consuming Delta 8 THC in Texas and you want to know what your rights are when it comes to enjoying this cannabinoid, keep reading!

Is Delta 8 Legal In Texas?

To answer this question quickly, yes, currently, Delta 8 THC is legal within Texas, however, there are still some circumstances where you could be prosecuted for using this cannabinoid.

There are no specific laws in this state which makes using it illegal, or legal, which with why this drug is in such a gray area legally.

For example, in October of 2021, the wesbite of the Texas Department of Health and Human Services had to clarify on their website that Delta 8 THC is classsified as a Schedule 1 substance and is illegal because of this.

However, this was quickly retaliated to by retailers of products like hemp or CBD who said it should now be legal due to the state and federal laws about hemp, since the substance mostly contains hemp.

This then led to lawsuits being filed which aimed to block the DSHS from making Delta 8 THC a criminal offence, and this led to a temporary injunction being placed on the ban and this is not being held up by the appeals court.

The DSHS has asked the supreme court for the state to reinstate the ban on products containing Delta 8 THC, however this has been refused. There was supposed to be another hearing in Janury 2022, but this ended up getting cancelled, so, for now Delta 8 THC remains legal.

So, yes, it is legal, but you can understand why the use of the product is seen to be such a controversial issue.

What Is Delta 8 THC?

If you are interested in Delta 8 THC but you are unsure what is actually is specifically, it is a cannabinoid which has been derived from hemp, and it is well known for having similar but not as intense effects as marijuan. These effects include feelings of calmness, relaxation, and euphoria.

While this product is not the same thing as marijuana, they are quite similar when it comes to their chemical properties which is why they are so commonly compared.

The type of THC which you usually find in cannabis is known as Delta 9 THC and this is because of the double bond which is located on the ninth carbon atom, however, as you can imagine based off its name, Delta 8 is named after the bond being on the eighth carbon atom instead.

By having the bond here it will still give the user a similar high, in spite of this, as we mentioned, it is less intense than the one experiences using Delta 9 THC.

We should also point out that Delta 8 THC is not seen as a substitute for CBD. This is because CBD does not have any intoxicating effects, while this can happen from using Delta 8 THC.

Why Is Delta 8 THC So Popular?

Part of the reason why Delta 8 THC has become just so popular is due to how it is seen as a legal way to get high in states which allow it but do not allow marijuana.

As we have mentioned, the legality of this type of THC is quite abstract, however it is still legal in a lot of places where marijuana is not, in spite of just having less intense, but very similar side effects.

There are some stores in Texas which are actually selling this type of THC without having proper government regulation which is causing some issues, however, this also means that this product is likely most commonly being sold in forms like gummies, vapes, and occasionally oil tinctures.

We can not be sure if Delta 8 THC will remain legal, and the progression of the DSHS against the retailers of CBD and hemp has been relatively unpredictable.

There were two bills which were in the Texas House being HB 2593 as well as HB 3948. Both of these aimed to criminalize use of Delta 8 THC, however, both of them ended up dying off before they could become legal. And this is why the legality of the substance is still so widely debated.

Yes, there is a good chance that if you take a drug test soon after use of Delta 8 THC, that this will make you fail a drug test. This is because most drug tests are unable to tell the difference between Delta 8 THC and Delta 9 THC due to their aforementioned similarities.

So, if you are on a bond or on probation we do not recommend using Delta 8 THC, even if it is technically legal.

So, while Delta 8 THC remains legal for now, there is no way of knowing whether the DSHS will be able to make it illegal or if retailers will be able to defend it. However, do not use it if you need to pass a drug test in spite of its legality.