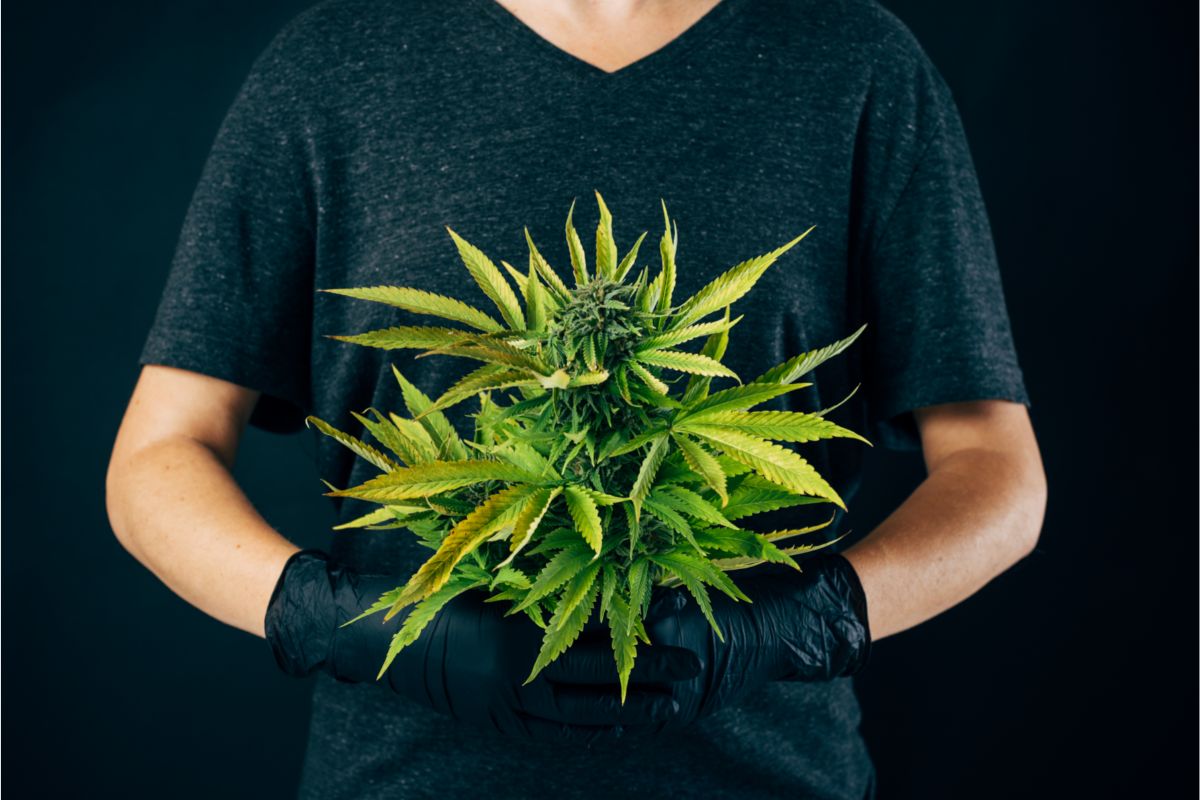 It’s no secret that Cannabis has been used recreationally across the world for a long time now, with movements to make it legal across the globe, you may be wondering if it’s legal in the place that you’re from or perhaps planning a visit to in the near future.

Here we’ll look at the specific laws concerning this in the state of Idaho and how these may impact you.

What Is Cannabis And Why Would I Use It?

Known for its illicit use in many places across the world, Cannabis is a drug used recreationally by many and even has medical applications.

In recent decades, efforts have been made to legalize the drug with many locations such as the state of California, which was the first U.S. state to make it legal for both its recreational and medicinal use.

Users of the drug promote its beneficial factors to aid in the betterment of their lives, help them to handle issues such as anxiety and often use it in social settings just as many use alcohol.

There are many other causes for the desire to use Cannabis such as part of a person’s spiritual life or to deal with physical illness.

Whether you are in the camp of its supporters or not, it’s been a commonplace drug for thousands of years with many claiming to benefit from its controlled use.

Can I Carry And Use In Idaho?

The most commonly asked question surrounding the topic of Cannabis is if it’s currently legal in any given location.

This is no different for the state of Idaho, so let’s break down if it’s currently legal to be in possession of it for recreational use there.

While some states in the United States allow the use of Cannabis, unfortunately, at this time you will not be able to do this in Idaho. It is illegal to possess, use or be under the influence of marijuana in the state.

Would I Be Able To Distribute It?

You wouldn’t,, you would actually be committing a crime if you were to possess with the intent to deliver or otherwise contribute towards the distribution of Cannabis in Idaho, whether it’s for medical or recreational use.

Can I Grow My Own?

Now you may be thinking you could grow your own Cannabis at home for private recreational use, perhaps being able to get around the distribution or possession laws if you kept this exclusively within the confines of your own private property.

This is not the case, however, as the growth of Cannabis is strictly illegal in Idaho.

To be clear, this refers to the growth of any plants within the genus cannabis plant family of which all parts can (and most often are) are referred to as Cannabis.

So you’ll be unable to privately grow your own supply even if distribution or use and possession wasn’t part of your intentions for doing so.

The Idaho Office of Drug Policy recognises many issues that can arise as a result of recreational cannabis use which contribute to its legislative status.

They state health consequences of use are experiencing hallucinations, delusions, psychosis (when a high dose is taken), Paranoia and breathing problems in which the user has a greater risk of bronchitis, cough, and excess phlegm production.

It’s also worth noting that they refer to 1 in 10 people forming an addiction to the substance.

They also break down other negative elements in usage of the drug such as a decreased interest and involvement in usual activities, an increased feeling of hunger, the misjudgement of time and performance in studies taking a hit.

Physically, it’s claimed that a user can show physical signs of use with them displaying confusion, lethargy, issues with making decisions and thinking overall, a dysfunction of muscle and limb coordination, red eyes in a glassy state and a slowing of reaction time amongst speed of general activities.

What Are The Penalties?

Idaho has some of the strictest laws concerning Cannabis, from fines ranging from $1000 for possessing 3 oz or less to a massive $50,000 for intent to distribute, grow or sell any amount from as little as below 5 lbs or 25 or less than 50 plants.

Fines aren’t where this stops however as being found guilty of any of these crimes also carry a period of incarceration.

If you were to be fined $1000 for what is considered a misdemeanor, you’d be getting off lightly as this is not only the lowest sentence but the lowest minimum sentence with this onl going up depending on the scale of the crime.

At its higher levels, cultivating 25 lbs or more or 100 plants or more at any location in Idaho will land you in a cell for a minimum of 5 years along with the $50,000 fine.

This may seem strict but it’s the reality of laws in a state that takes its drug laws seriously. Even being present at a location where Cannabis is grown is seen as a felony and can land you with a $300 fine and 3 months incarcerated.

As you can see, Cannabis is a substance highly enforced against in the state of Idaho.

Under Idaho Law, Marijuana is considered a ‘Schedule I controlled substance’ so you aren’t going to be able to treat it as you would other commercially available products such as tobacco or alcohol.

Doing so will leave you with hefty fines and perhaps prison time.

Given the recent changes in other states in the U.S., this isn’t necessarily going to remain the case forever as attitudes change and the impact of its legalization becomes clear.

If no issues or even positive outcomes are seen by doing this, Idaho and other states may follow the legalization trend.