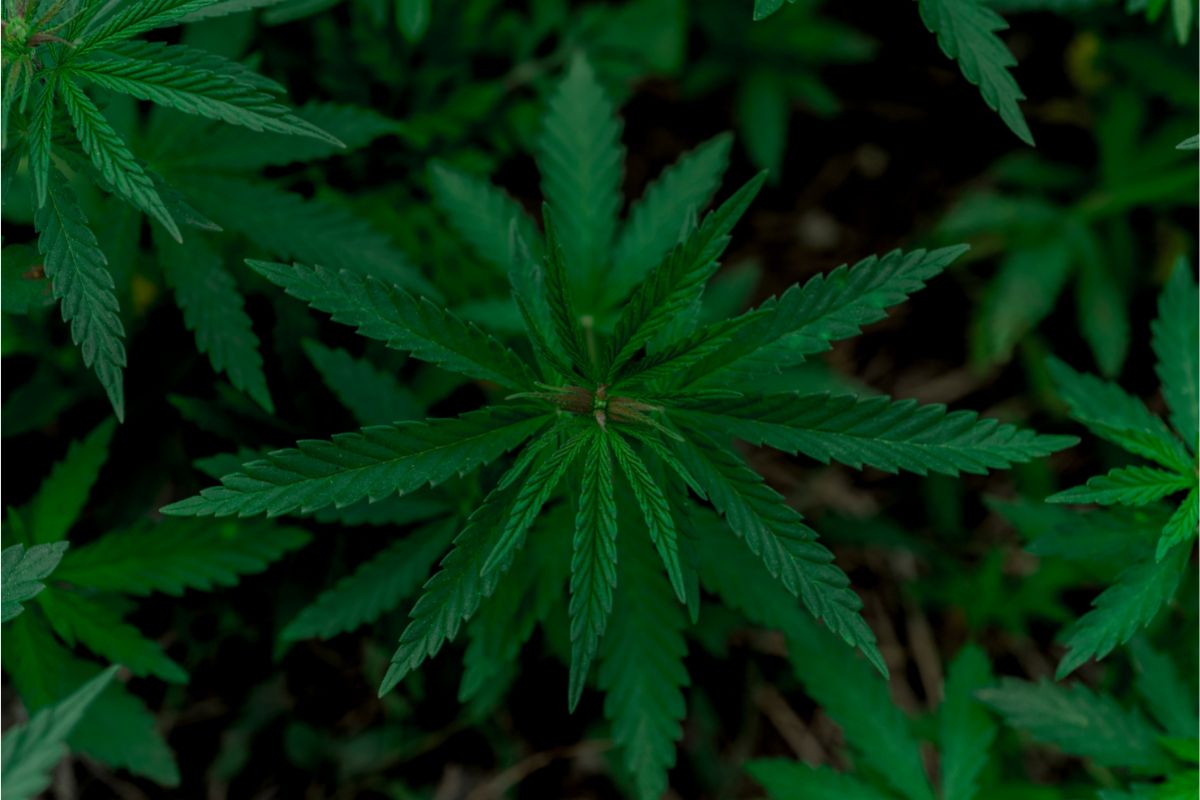 There have been big shake-ups in the weed world recently all across the United States, with major states finally legalizing recreational marijuana.

For example, states like New York and New Jersey have both legalized weed.

With all this change, it can sometimes be difficult to know which states still haven’t legalized it yet. After all, you don’t want to get caught out and end up facing some sort of legal punishment.

So, is weed legal in Pennsylvania?

The short answer is no, weed is not legal in Pennsylvania.

The only way to legally purchase or consume marijuana if it’s weed purchased from a state-approved dispensary and you are specifically a medical marijuana patient.

If both of those aren’t the case for you, then buying, possessing, and consuming weed is still a crime in Pennsylvania.

There’s lots more to learn about this, and we’ve got all the answers for you in the article below. If you want to know about Pennsylvania’s weed laws for smoking, purchasing, possessing, and much more, then keep reading.

Is Weed Legal In Pennsylvania?

With neighboring states like New York and New Jersey legalizing weed, along with other major states, you might be wondering whether Pennsylvania has followed suit and legalized it themselves.

The answer is no, weed is not legal in Pennsylvania.

As a result you can be arrested and charged for a whole number of different weed-related offenses, which will be covered in this article. Most obviously, you will be arrested for illegal possession or use of weed in Pennsylvania.

Unless you’re suitable for diversion or expungement programs to wipe away a first offense, it also means that you will have the offense on your criminal record.

With that being said, President Biden has made announcements about pardoning people’s previous records for marijuana possession, so it might be the case that such an offense won’t remain on your criminal record for life.

Is Medical Marijuana Legal In Pennsylvania?

On the other hand, the only legal way to possess and use weed in Pennsylvania is by being a confirmed medical marijuana patient.

Such patients have a card that allows them to legally purchase medical marijuana at Pennsylvania-approved weed dispensaries.

However, if a medical marijuana patient buys or possesses weed from any other location, then it’s an illegal offense and you can still be arrested and charged.

This is even the case if you go to a neighboring state where weed is legal, in New York, and bring it back.

The Various Weed Laws Of Pennsylvania

It’s now worth looking at all the various weed laws of Pennsylvania, so you know where you stand and what can get you arrested.

If you’re found to be in possession of weed in Pennsylvania, unless you’re licensed to have medical marijuana and you got it from a Pennsylvania-approved dispensary, then you can be arrested.

Any amount of weed is illegal in these conditions in Pennsylvania, although the punishments can vary.

If you’re a repeat offender, then it gets worse too. If this isn’t your first time being found with illegal weed in Pennsylvania, then you could be fined as much as $25,000. On top of that, you could go to jail for a maximum of three years.

Unless you’re licensed for medical marijuana and you’re smoking medical weed from the correct source, then it is illegal to smoke weed in Pennsylvania and you can be arrested.

When it comes to the fines and jail sentences, they’re the same as the ones we just detailed for possession, because it’s based on how much weed is found on your person by the police.

Unless you’ve got a medical marijuana license and you’re purchasing legal weed from a state-approved dispensary, then it’s illegal to purchase weed in Pennsylvania and you’ll be arrested and charged.

As for the charges, it depends. If the prosecutors think you’re just purchasing it for consumption, then you’ll face the same charges as possession, listed above.

However, if they think you’re purchasing it so that you can sell it on, then the charges could be different.

If you’re selling weed in Pennsylvania, then it’s illegal and you will be arrested, fined, and charged if caught.

The general fine for selling any amount of weed is $15,000 in Pennsylvania, but the prison time for a first offense varies depending on how much weed you were selling.

You could be jailed for anywhere between two and a half and five years.

If it’s not your first time, then the fines and the penalties will increase, going up every subsequent time.

As you will guess by now, it’s also illegal to grow weed in Pennsylvania.

If you’re found to be growing weed in Pennsylvania, you will be fined and jailed. The fine is typically $15,000 and the jail time is the same as for selling: a minimum of two and a half years, and a maximum of five years.

This is even the case if you weren’t going to sell the homegrown weed.

If this isn’t your first offense, the charges will increase every subsequent time.

The laws are slightly different in the Pennsylvania counties of Allegheny and Philadelphia.

There, weed laws amount to civil violations, meaning that you won’t get arrested for smoking, possessing, or purchasing 30g or less of weed. You’ll be fined $25, or $100 for smoking it. If you’ve got more than 30g, though, you can be arrested.

It’s important to understand the weed laws of wherever you are in the United States – it’s almost-entirely illegal in Pennsylvania.