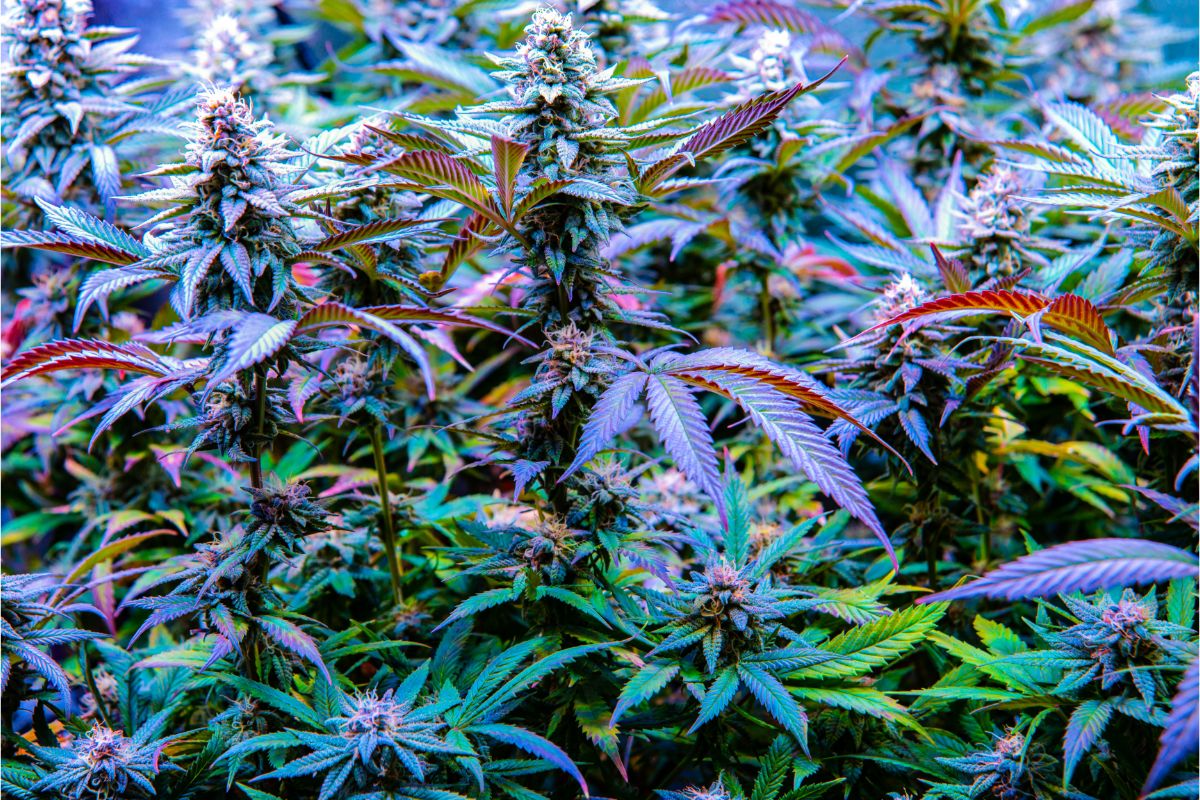 The demand for cannabis in the United States has been growing steadily for decades, with the industry booming in accordance.

Contents show
1 Who Are Smart Approaches To Marijuana?
2 Marijuana Consumption In The United States
3 Why Does The Organization Do What It Does?
4 What Is Their Aim?
5 What Do They Propose?
6 Conclusion

The use of the drug is currently at an all-time high, especially among young adults.

Despite the huge popularity of the drug, many outspoken critics dedicate their time voicing their opposition to the legalization and commercialization of marijuana, and the organization Smart Approaches To Marijuana is no different.

Its members possess a clear-cut vision.

Backed by scientific research and armed with members who are dedicated to drawing a line under marijuana commercialization and consumption, Smart Approaches To Marijuana has no qualms about sharing its grievances regarding the drug.

Its members are dedicated to educating the masses and offering help to those caught up in the storm in order for them to change their lives around.

Like some, they don’t point their fingers at your average everyday consumer, but rather at investors who they accuse of profiting off of the huge industry that has manifested as a result of their funding.

Who Are Smart Approaches To Marijuana?

Based in Alexandria in Virginia, Smart Approaches To Marijuana is a non-profit organization made up of members who are opposed to the legalization and commercialization of marijuana.

Founded in 2013, the group describes its mission as “promoting health first, smart policies, and attitudes that decrease marijuana use and its consequences”.

Smart Approaches To Marijuana, also known as SAM, describes itself as a bi-partisan partnership that works with local, state, and federal legislators in order to create policies that reduce the use of marijuana across the United States.

Made up of the likes of mental health professionals, treatment providers, and law enforcement officers, the organization seeks to forge a middle ground between incarceration and legalization.

Based on reputable scientific research and sound principles, their “third-way approach to marijuana policy” was imparted with a clear goal in mind.

Marijuana Consumption In The United States

In the United States, while marijuana remains illegal on a federal level, the majority of states have legalized the use and sale of medical marijuana.

An increasing number of states are also legalizing the plant for people to use recreationally, and it is expected that this will continue in the coming years.

Due to public support continuously increasing, and the number of marijuana stocks burgeoning, more states are starting to consider the potential benefits in tax revenue they would receive from cannabis sales.

This year, the five states of Arkansas, Maryland, Missouri, North Dakota, and South Dakota are all looking to jump on the bandwagon and legalize marijuana.

Why Does The Organization Do What It Does?

The members of SAM are clear in their health-first approach. They fundamentally believe that marijuana has an overall negative impact on the quality of people’s lives, both physically and mentally.

Not only do they make known their distaste for the drug, but the multi-billion dollar industry that has formed around its production as a result.

The organization also believes that the public is being misled and that there is nothing distinguishable between medical and recreational marijuana.

They argue that the marijuana industry is predatory, and plays its part in taking advantage of society’s most vulnerable.

What Is Their Aim?

Their goal is simple- decrease the consumption of marijuana, and stop the legalization of it all together.

As per their website, the organization’s primary focus is on educating the public and lawmakers alike on the harms brought on by the legalization of marijuana, which they describe as a policy that has prioritized corporate profits over the health of the public, and fuelled addiction as a result of this.

By investing their time in educating both the public and policy-makers on the harms faced by the consumption and commercialization of this drug, Smart Approaches To Marijuana hopes to bring the marijuana industry to a standstill.

The organization has stated that it has no intentions of demonizing marijuana and the people who consume it, however, it is fully devoted to collapsing the legal industry.

It acknowledges the facile generalizations brought on by simply incarcerating those who partake in marijuana distribution and usage, and instead wants to educate the likes of low-level dealers who are stigmatized by their criminal records and struggle to break out of the tough cycle created by the drug.

What Do They Propose?

Their manifesto designed to implement these more long-term goals includes highlighting the importance of science-based drug policies and focusing research into the potential medical use of the compounds that are derived from marijuana.

Smart Approaches To Marijuana hold federal, state, and local-level briefings across the country intending to raise the awareness of these issues, alongside their state affiliates.

By providing a variety of free educational materials related to the matter, they hope to bring people on board with their cause.

Their four pillars consist of the following:

By combining the four, Smart Approaches To Marijuana hopes to inform, educate, and publicize their notions in order to induce change.

The members of Smart Approaches To Marijuana stand firm in their belief that the legalization of marijuana is only happening in order to commercialize marijuana for profit.

The organization, formed by the likes of health professionals and those who work in law enforcement, is passionate about its cause and determined to bring as many people on its side as possible.

With the marijuana industry growing by the second, and commercialization only encouraging further interest as a result of new products and services, Smart Approaches To Marijuana is intent on educating the public and lawmakers on the reality faced by those who have witnessed and/ or experienced addiction to this drug.

By having the knowledge and intelligence of professionals from the law and medical fields, along with teachers and care providers, the members of Smart Approaches To Marijuana believe they have the necessary resources to spread their agenda successfully.

By doing so, they hope to amount to their goal of stopping the legalization and commercialization of marijuana and collapsing the multi-billion dollar industry that comes along with it.