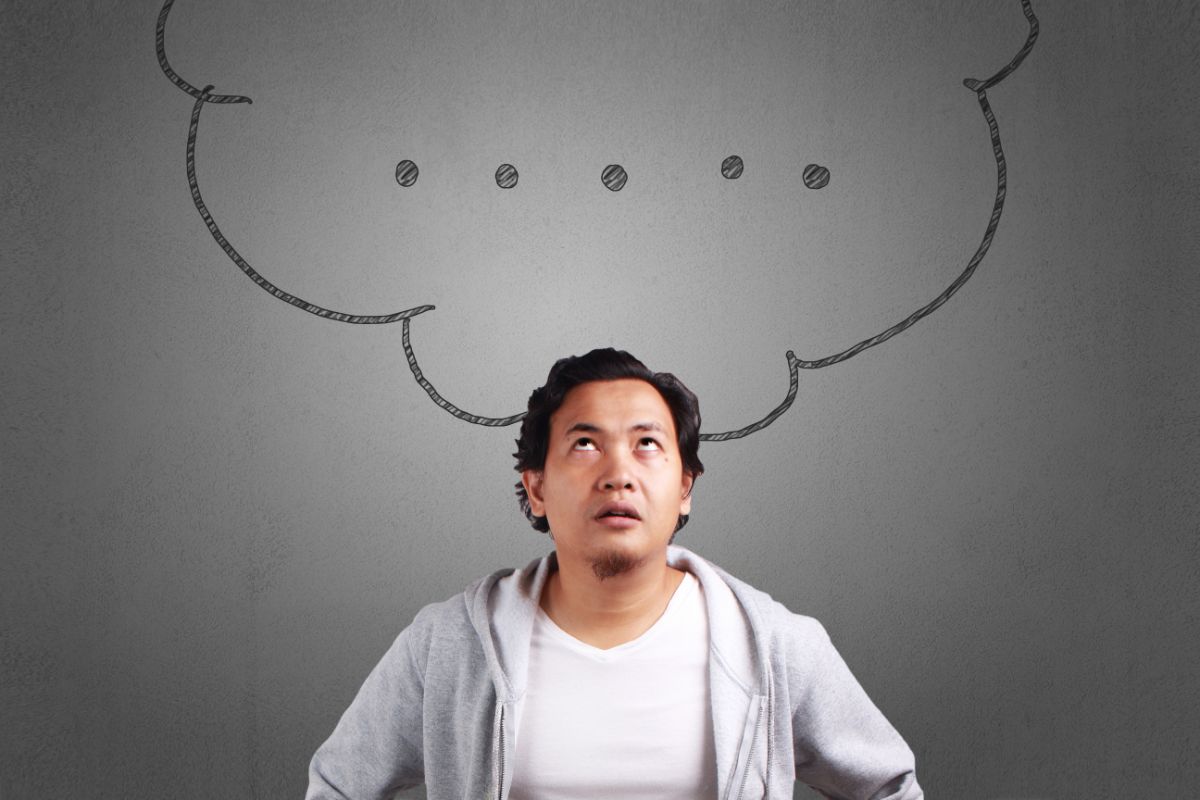 It seems like for the past year everyone’s been chanting ‘Bing Bong’ on the streets. This little phrase has spread all over the country with people who are on social media using it every day.

But what does ‘Bing Bong’ mean and what is the story behind it?

If you are older but have kids who use social media, especially TikTok, then you must already know. If not, we have the answer as to what ‘Bing Bong’ means, so after reading this article you can use it…or not.

What Does Bing Bong Mean?

Well, to give you an explanation for that, we need to first go through some basics.

For anyone who is still unaware of TikTok, it is a video-based social media platform where people can create their own clips and videos and share them with the TikTok community.

This, of course, means that everyone who works on social media or has an online presence – celebrity or not – wants, or at least has to be on it.

Again, if you are on TikTok or are a New Yorker, then the chances of you not knowing what @Sidetalknyc is are slim.

‘Sidetalknyc’ is the name Trent Simonian and Jack Byrne gave to the Instagram show they developed back in 2019.

This show is shot across New York City with the two hosts interviewing people for no longer than one minute, asking funny questions, and, most of the time, getting even funnier answers.

The show’s great popularity has even brought celebrities like Cardi B and ASAP Rocky to host these one-minute videos and the man-on-the-street show that has gained incredible popularity,

So, now that we have given you the background, let’s go back to ‘Bing Bong.’

Since the show is shot in New York City, there are so many ‘episodes’ in the New York City subway, and if there is one thing or one sound that unites all New Yorkers, it is the ‘bing bong’ sound the subway doors make.

Of course, it wasn’t long before this well-known sound stopped going unnoticed for the ‘Sidetalkers’ and the sound soon became an onomatopoeic word.

Just like ‘meow’ and ‘woof,’ we now have ‘bing bong,’ and it is something more and more people start using every day.

So, to answer the initial question, ‘Bing Bong’ doesn’t have a particular meaning and there is no specific way you can use it.

People in videos and their daily lives use it as part of a sentence, either at the end of the beginning or on its own.

It can mean anything from ‘oh wow,’ to ‘you look good to ‘I’m leaving.’

The best thing is that there’s literally nothing stopping you from using it any time you want, apart from the people around you who are sick and tired of listening to it.

What Was The First ‘Bing Bong’ Video?

The truth is that it is hard to tell when it all started as there isn’t that earliest ‘Bing Bong’ clip you are asking for.

On the contrary, though, there are a slew of them across all social media platforms and even a compilation of all the ‘Bing Bong’-s ever said.

Nevertheless, if there is one clip that’s the most well-known for its ‘Bing Bong’ reference, that is the “Joe Byron” clip from Sidetalk’s “Coney Island Ski Club.”

In fact, the audio clip of this video has been added to TikTok with people using it and lip-syncing to it to make their own videos.

From Lil Nas X along with many other celebrities who joined his video to the Jonas Brothers with Joe Biden (aka ‘Joe Byron’) as a treat in the end, there’s no TikToker who didn’t join this trend.

One of the fans in that video used ‘Bing Bong’ and all of a sudden it became a Knicks catchphrase, with the team’s official Twitter account and announcer and even the team’s forward jumping in the game (Also check out Do NFL Players Use Cannabis?).

These days, ‘Bing Bong’ references one thing only, and that is the New York City’s subway doors sound, and, as a consequence, of the TikTok trend.

However, if you are looking for some alternative definitions that existed before TikTok and Sidetalknyc made ‘Bing Bong’ their own, we did some research on the Urban Dictionary to see what would come up.

Most of the definitions were, of course, all related to the TikTok trend.

Some are referring to the subway doors closing sound, others are explaining how it all came to be thanks to Sidetalknyc, while some others give an example of how to use ‘Big Bong!’

As we previously said, the phrase was coined by a sound that doesn’t mean anything in the first place. It is not ‘meow,’ the sound a cat makes that you usually make when you see a cat (or someone dressed as one for Halloween).

It is quite nonsensical, so it is best described as a phrase that means everything and nothing at the same time.

However, as we went further down in history, we found some older meanings.

One was about how Donald Trump used it during one of his speeches, another one was when men saw women they liked on the streets and used it as an exclamation comment, while the other was that ‘being bong’ was a term used for the penis.

‘Bing Bong’ can mean anything you want, and if you ever go to New York, you will hear it all the time, not only from the subway doors but also from people.

The same will happen with TikTok too, so unless you hate the idea, join the fun and do a ‘Bing Bong’ yourself!