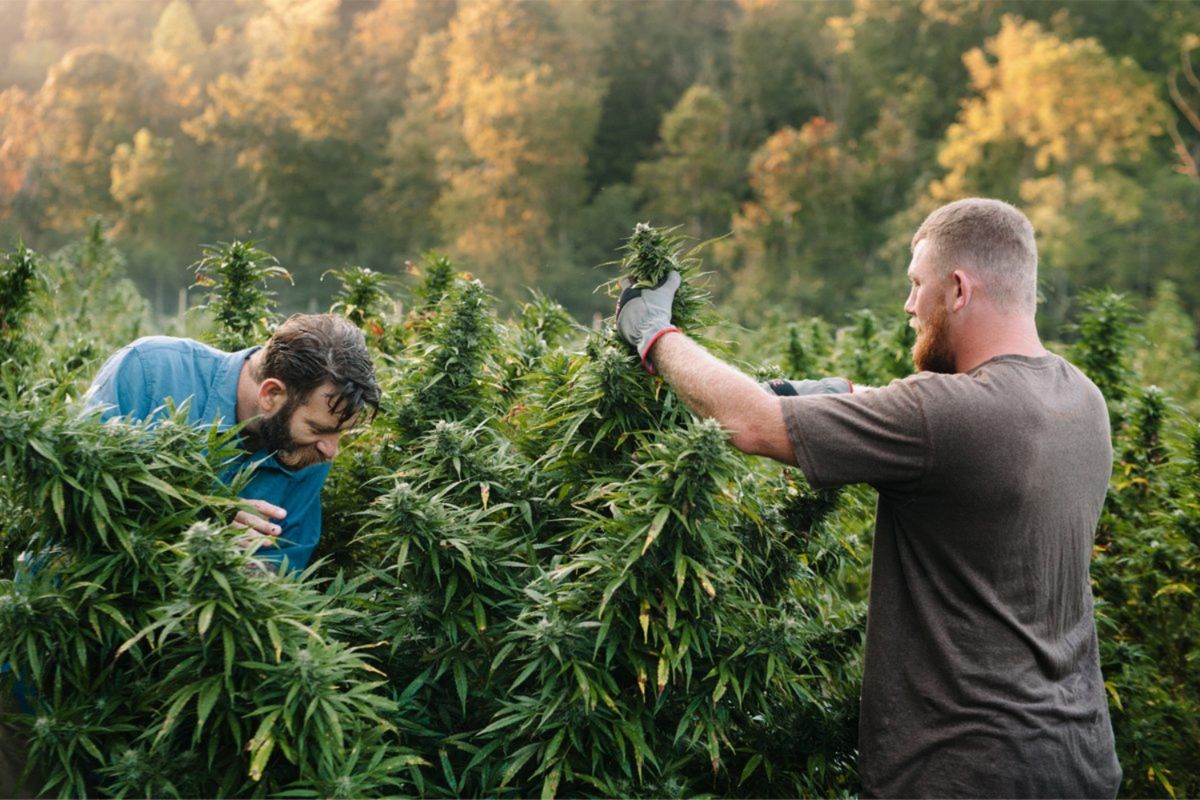 You don’t have to be known around the world or to more than one state to be considered famous, and many famous individuals, regardless of how big or small their fame is, enter the cannabis industry the easy way.

However, one of the most famous comedians in the world, Jim Belushi, decided to grow cannabis himself instead of simply investing in a farm or collaborating with a cannabis farmer and being the ‘face’ of the end product.

Who Is Jim Belushi?

Some people remember him as Dolley in K-9, others know him as Art Ridzik from his film Red Heat with Arnold Schwarzenegger in 1988.

Early in his professional life, James Belushi channeled his acting talents into drama.

With a muscly charm that was interpreted across comedy and drama and a voice that proliferated distinctively in animated films, the Albanian-American actor maintained a stellar career throughout the years.

His substantial abilities were assessed against the skills and abilities of his famous big brother, John, but after years of disappointment, he became the protagonist dad of the television show “According to Jim” (ABC 2001-09) and chose to go with a role that fully reflected who he really was as a person and an actor.

And while Jim Belushi has been one of the prolific actors in Hollywood and TV, he is now also known in the cannabis world as one of the most famous cannabis farmers.

Belushi nowadays owns a marijuana brand. However, in contrast to other celebrities, he grows his own cannabis.

For five seasons, Belushi, along with a workforce of 12 to 15 people, based on the season, has been tasked with keeping the cannabis plants that fill their farms fed, watered, lively, sustainable, and flavorful.

Once harvest time comes, Belushi packs the goods into large plastic bags, which he and Chris Karakosta—his cousin from Belushi’s old neighborhood in Illinois who is now the General Manager of Belushi’s Farm and a right-hand-man for everything— drive around Oregon.

In doing so, they get to meet with customers at pot shops and offer them their products for any ever-changing sale price of an lb of premium reefer that is set for that day or week.

Contrary to what many people might think, Jim Belushi is not really growing marijuana to make money or even to offer people weed and get ‘high.’

The actor has the awareness to acknowledge that this return-to-nature expedition has been an essential part of his personal process of healing, assisting him in dealing with both tragic events and profound mental and emotional traumas that he had no idea existed for so long.

In a search for a change in his career path, Belushi was fortunate enough to accidentally purchase a property that would turn into his cannabis farm.

He’d never imagined himself as a farmer, let alone a cannabis agriculturist. His early years of life were spent in Wheaton, Illinois, in a close-knit Albanian community.

His mother used to work at a drugstore, while his father ran some fast-food diners followed by a couple of white-tablecloth restaurants. But that was all before the mob drove him out of business.

The loss of his brother in 1982 was something that he really struggled to make peace with, and it was certainly the thing that impacted him and defined him the most.

But around 2011, everything started changing. Belushi and his family went to see some friends who lived by a river.

When he went skinny-dipping one day in the cold water, he experienced something almost transcendental that made him realize how much he loved that place. Long story short, he bought a property.

Belushi purchased even more land not long after Oregon decriminalized recreational weed growing, and while he wasn’t much of a pothead after his high school years, weed seemed like a more exciting thing to occupy himself with than merlot vineyards.

What Does Belushi’s Farm Offer?

So nowadays, and since 2015, Belushi’s Farm is growing cannabis and selling weed products, including extracts, pre-rolled joints, and old-school buds in five states.

The latter is for Jim Belushi the ‘Marriage Counsellor,’ since a puff of it can help you with hearing your wife talk for ages and find her endless talk beautiful, as he jokingly says.

He’s also cultivating Gulzar Afghanica, also identified as Captain Jack after the iconic herbalist and former tuna-boat captain who introduced this variety to America in the 1970s.

The Farm also offers a couple of high-THC varieties that even have 32% THC since users (and thus pot shops) will spend more to get them.

Of course, the marketing of his products is genius, and Belushi’s used many of his films as a way to market the farm’s products.

Product lines like ‘The Blues Brothers’ or his k-9ine Full Spectrum CBD Tincture are some examples of that.

Belushi’s fascination, however, is with terpenes, the natural synthetic substances that keep giving weed its aromas and flavor, in addition to contributing to the varying effects experienced by varying varieties.

When he chooses to consume some cannabis, Belushi defines himself as a “micro-dozer.”

However, he has admitted that he has lately completely abstained from all of his farm’s cannabis products as he’s going through some personal issues and wishes to deal with his emotions with a clear head.

Jim Belushi’s legacy is not only going to be films but cannabis, too. The prolific actor has now become a successful cannabis farmer whose business is steadily growing.

Belushi’s Farm products can be found in five states – Oregon, Colorado, Oklahoma, Illinois, and Massachusetts or can be purchased online from the official website.