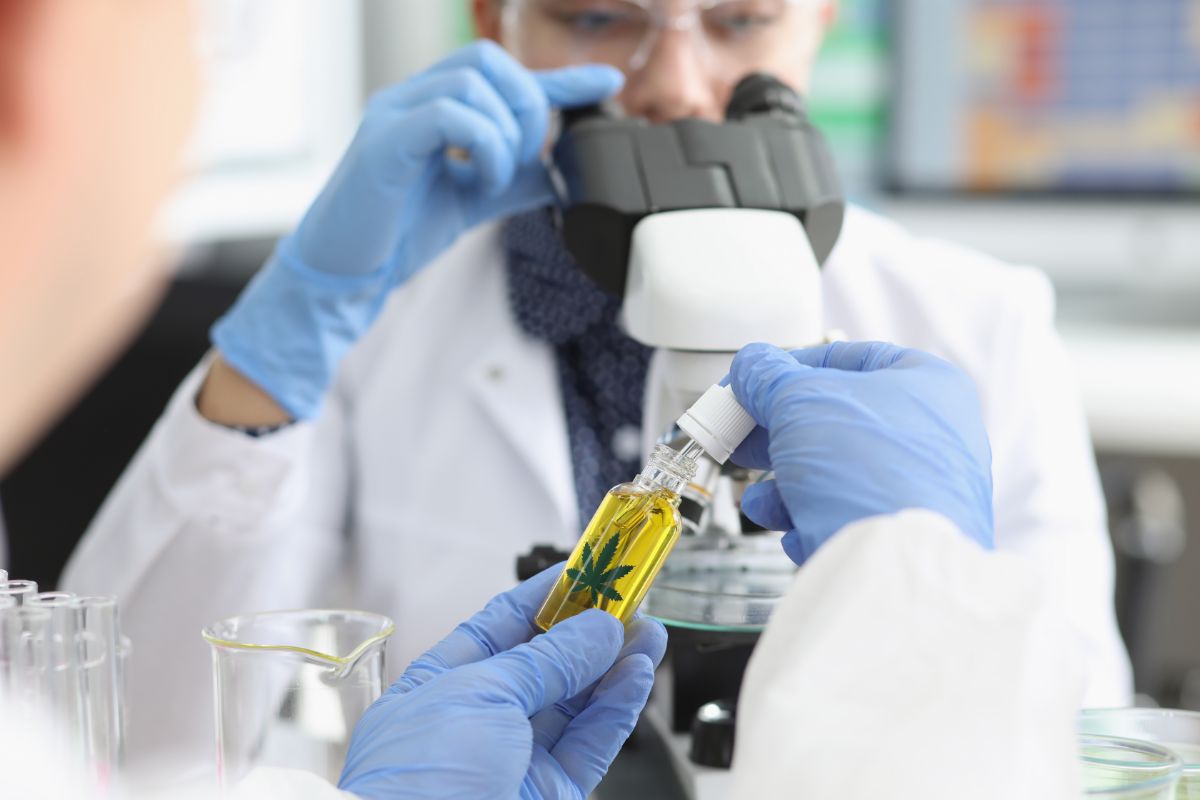 Some days are destined to go down in the history books. While France may not celebrate March 1st the same way Americans celebrate the 4th of July, this date is still going to be a pretty significant one in the medical cannabis world.

As the French government announced its decision to authorize the cultivation, manufacture, and distribution of medical cannabis, we’ll explore what prompted France to join the medical cannabis community and what it means for the country going forward.

Cultivation And Production Is ‘Legally Fragile’

On March 1st, 2022, France gave the green light to cultivate and produce cannabis for medical purposes as the country looks to create its own domestic sector.

When the green light was given, an official decree was implemented outlining certain conditions and procedures that must be followed when cultivation and production begin.

The issue that many are seeing, though, is that the decree itself is rather complex.

If you’re familiar with Germany’s troubles (dating back to 2017), you’ll be aware that their decision to cultivate and produce medical cannabis didn’t come without its issues.

There were all sorts of legal loopholes to overcome, and they soon found themselves in the midst of some pretty intense challenges.

For France, one of the issues is Article 2.

According to Article 2, it is still illegal to produce, cultivate, manufacture, transport, import, export, possess, offer, or acquire cannabis unless medical authorization has been granted by the relevant authorities.

It’s also pretty likely that Canadian companies will now establish a foothold in France, and other pharmaceutical companies will push to set up domestic distribution companies as soon as possible, which leaves a pretty big question – will the French authorities start to recognize cannabis as a medicinal treatment?

The recent decision on March 1st was influenced by the two-year cannabis pilot project launched in 2020.

This project branded a ‘landmark experiment,’ gave France the power to trial a two-year project treating 3,000 patients with medical cannabis. These patients suffered from a range of conditions, including epilepsy and chronic pain.

The project was postponed until 2021, as the Covid-19 pandemic caused delays for the French health ministry.

The recent legislation gave the green light for the cultivation of cannabis inside France to go ahead, so they could continue to supply the pilot program with medical marijuana from inside the country.

It also raises the possibility of cultivation for recreational use in the future, however, this is pretty far off right now.

Could Legalization Be Postponed?

Although the pilot project and the recent announcements regarding production and cultivation look promising, there are some noticeable bumps in the road.

As it stands, the current medical pilot is due to end in March 2023. From here, France will have a few options: to legalize medical cannabis, launch a second pilot, or scrap the project entirely.

The recommendation from Sante France Cannabis stems from concerns that the general use of these drugs will prioritize the needs of foreign importers while neglecting the French sector.

This could harm the French economy. This is why other players in the medical cannabis industry are urging for a decision to be made as soon as possible so that French companies can get a head start by pushing the development and marketing of their own medical products before foreign imports get there first.

Evidently, there is a long road ahead for France. The legal CBD battle gives us a glimpse into France’s challenging legal history with cannabis.

On December 30th 2021, CBD products made from hemp were considered legal in France as long as they contained less than 0.3% THC (the psychoactive ingredient in cannabis).

The decree which made this claim also stated that the legality of CBD products was not defined in French law. So, the decree went on to attempt to prohibit the production and sales of CBD.

Seems pretty confusing and unfair, right? This attempt to ban CBD seemed to catch many people off-guard, and it created a lot of confusion surrounding the legality of producing and consuming CBD in France.

However, the CBD industry fought back and brought proceedings to the French Council of State. In 2022, the council agreed that the decision to ban CBD was harsh and unjust, and so the decree was suspended.

CBD and hemp flowers are both protected by EU laws.

At the moment, it seems pretty unlikely that recreational cannabis will become legal in France. If it does happen, it’s a pretty long way off.

However, the medical pilot is promising, and there’s a hope that it’ll boost public opinion of cannabis, which could certainly help make a case for recreational legalization in the future.

This isn’t just unique to France, either. All across the world, growing numbers of people are pushing for the decriminalization and legalization of recreational and medicinal cannabis use.

In countries and states where it has already been legalized, the benefits are undeniable – so there’s a strong possibility that the rest of the world will catch on, but only time will tell.

France’s decision to enter the medical cannabis market has been welcomed with open arms by most of its citizens.

Although there are still some bumps in the road to iron out, the future seems promising if the legal hurdles can be overcome.