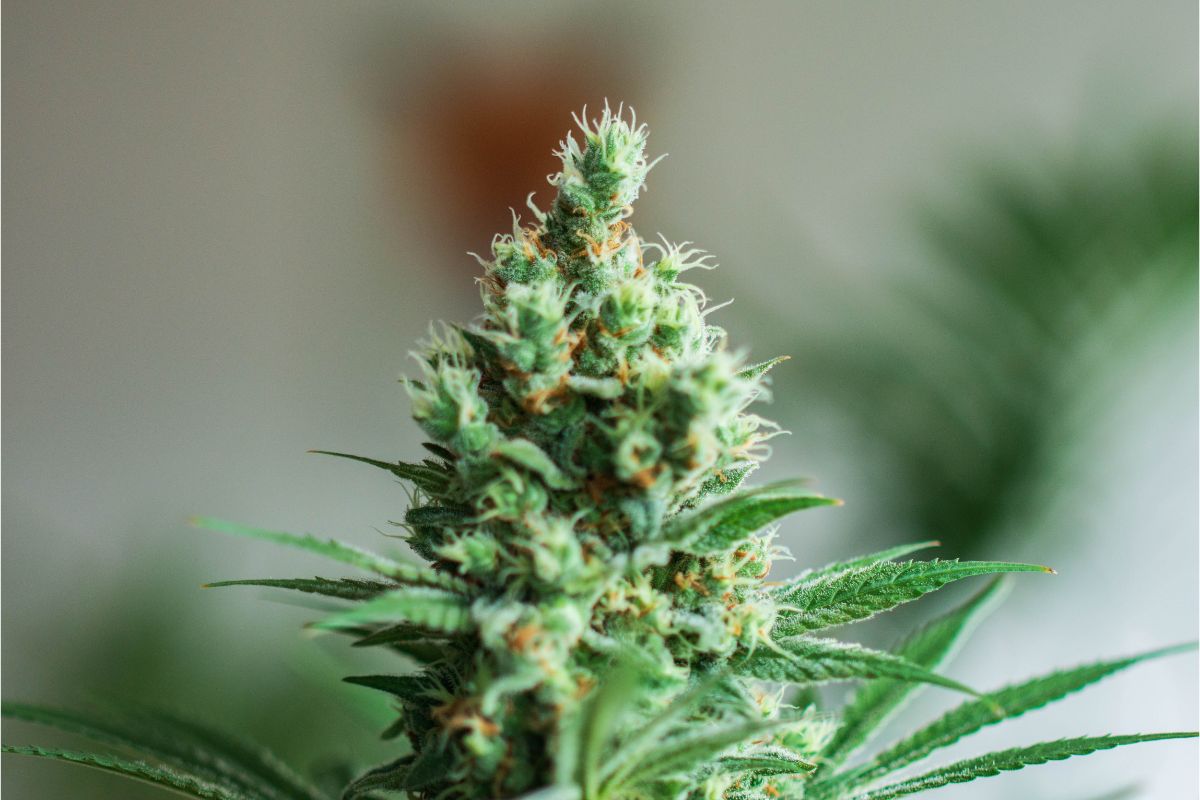 Cannabis: this controversial plant has a fascinating history, and its been causing quite a stir for years. Throughout the past decade or so, many countries have been pushing for the legalization of cannabis, with many succeeding.

However, this plant remains illegal in many places, with hefty fines and prison sentences still being enforced for consuming, carrying, or distributing it.

The science continues to show us that cannabis has some pretty incredible medicinal qualities, and millions of people now use it to treat and cure their ailments. If cannabis has such incredible potential, why is it still so demonised?

Before we look at the here and now, let’s take a closer look at the early world history of cannabis.

Cannabis was first discovered in either Western China or Central Asia, and it instantly became a popular recreational activity and medical treatment.

The first recorded use of cannabis was in 2,800BC by the Chinese emperor Shen Nung, also known as the founding father of Chinese medicine.

Many ancient texts, spanning the Romans, Greeks, and Hindus, have all alluded to the medical potential of cannabis and its distinct therapeutic properties.

Even in ancient times, cannabis was used to treat a number of outputs, including asthma, depression, arthritis, inflammation, and more.

The hemp plant has also been used in Asian countries to create clothing, and in many traditions and cultures, both cannabis and hemp have been used for practical, recreational, and medicinal uses.

It’s unclear how cannabis made its way across the world; however, it slowly made its way to North America and beyond during and after the European colonization.

In the 17th century, American citizens were actually encouraged to grow cannabis, as it was used to construct essential items such as clothing and ship rope!

Cannabis was domestically cultivated in huge amounts until after the American Civil War. Before this time, slaves were forced to cultivate hemp and cannabis in mass quantities; however, as slavery ended, so did mass production.

The associations between cannabis and African-Americans become rooted in racist sentiment, and it was used in inflammatory, degrading ways long after the abolition of slavery.

Cannabis, or ‘marijuana’ as it came to be called, was used as a derogatory term.

Anti-drug campaigners pushed stories of the ‘marijuana menace’, and claimed that racialized groups were engaged in heinous crimes due to their cannabis use.

This sort of inflammatory rhetoric was pushed for decades, and the public also bought into the idea that cannabis was hazardous.

By the 1920s and 1930s, cannabis was becoming criminalized, and it remains criminalized even today in some cultures.

Propaganda such as ‘reefer madness’ was pushed for years, depicting cannabis as being associated with crimes like murder, sexual assault, insanity, and more.

Race And Class Cannot Be Ignored

Race and class cannot be ignored when we look at the history of legal policy and enforcement. The demonisation of cannabis is rooted in racial prejudice and classist stereotypes, many of which continue today.

Let’s be honest: certain drugs are vilified, while others are not. Why is that? Well, let’s take a minute to remind ourselves of President Nixon’s war on drugs. Nixon’s domestic policy chief, John Ehrlichman, later said this about the policy:

“We knew we couldn’t make it illegal to be either against the war or black, but by getting the public to associate the hippies with marijuana, and blacks with heroin, and then criminalizing both heavily, we could disrupt those communities.”

Ehrlichman went on to say “We could arrest their leaders, raid their homes, break up their meetings, and vilify them night after night on the evening news.”

Yes, this is shocking, but it’s true. ‘Research’ done in previous years was used to link marijuana use to non-white and lower-class communities and show how it could be attributed to violence and crime.

This influenced public opinion and was used for decades to paint marijuana as a menace.

Yes, cannabis CAN cause unwanted side effects, and when used in large quantities, it can be dangerous to your health. This is a fact.

However, when we examine public attitudes towards cannabis, those who resist it the most focus more heavily on its supposed links to deviance and crime – two loosely backed claims steeped in racial and classist prejudices.

Today, cannabis has an odd public perception. Although it’s legal in some countries and it has a prominent presence in pop culture, it’s still illegal in many places.

Although the global perception of cannabis is changing, it hasn’t been easy. However, many countries have now been able to re-imagine cannabis as a medicine, and millions are reaping the benefits.

Where cannabis isn’t legal, public opinion is still behind the times. Many still insist that cannabis use leads to crime, deviance, and insanity, even when research and science prove otherwise.

Arguably, criminalization causes more harm than good. Under prohibition, users must put themselves in danger to access cannabis, and they risk facing jail time for possessing it – even if they’re using it for medical reasons.

When it’s prohibited, cannabis can also not be produced in a controlled setting. This means that cannabis, in criminalized areas, is more likely to contain dangerous and unregulated products.

If legalized, the THC and CBD content of cannabis can be managed, and it can be cultivated safely without the addition of harmful contaminants.

The world is ever-changing, and so is public opinion of cannabis. This plant has been demonised for years – most of this is rooted in racial and classist prejudices that continue to vilify marginalized groups, even today.

While it’s true that cannabis use doesn’t come without its risks, it is not the inherently harmful, insanity-producing drug that years of propaganda have made it out to be.

As the world moves closer to large-scale decriminalization, we are starting to uncover the truth and relax public opinion.